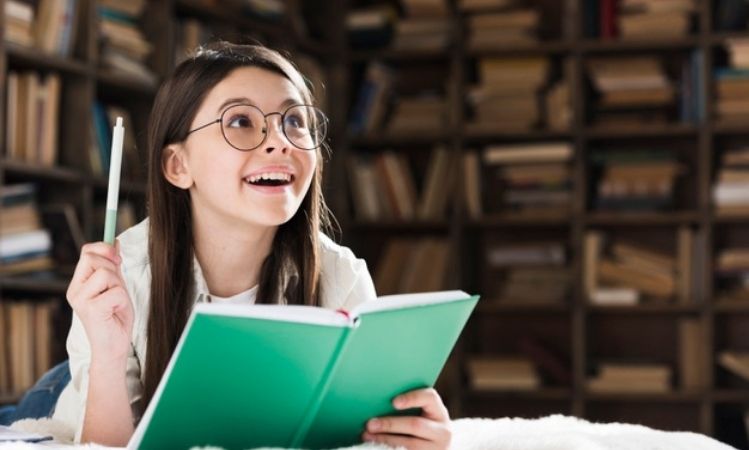 Linguistics is conceived as the science that deals with the study of the facts of language, whose precursor was Ferdinand de Saussure.

In order to understand why it is characterized as a science, let us take the case of normative grammar as an example, since it does not describe the language as it really is evident, but rather how it should be materialized by the speakers, constituted by a set of signs (the words) and by a set of rules, in order to carry out the combination of these.

The Concept of Linguistics

Thus, in order to further reinforce the idea discussed, let us consider the words of André Martinet, about the concept of Linguistics:

“Linguistics is the scientific study of human language. A study is said to be scientific when it is based on observation of facts and refrains from proposing any choice between such facts, in the name of certain aesthetic or moral principles. ‘Scientific’ is opposed to ‘prescriptive’. In the case of linguistics, it is especially important to insist on the scientific and non-prescriptive nature of the study: as the object of this science constitutes a human activity, there is a great temptation to abandon the domain of impartial observation to recommend a certain behavior, to fail to notice what is really it is said to start recommending what should be said”.

The Founder of Linguistics

The founder of this science was Ferdinand de Saussure, a Swiss linguist whose contributions greatly helped to the autonomous character acquired by this science of study. So, before portraying them, let us find out a little more about their biographical data:

Ferdinand de Saussure was born on November 26, 1857 in Geneva, Switzerland. At the encouragement of a family friend and philologist, Adolphe Pictet, he began his linguistic studies. He studied Chemistry and Physics, but continued taking courses in Greek and Latin grammar, when he became convinced that his career was focused on such studies, he joined the Linguistic Society of Paris. In Leipzig he studied European languages, and at the age of twenty-one he published a dissertation on the primitive vowel system in Indo-European languages, later defending his doctoral thesis on the use of the genitive case in Sanskrit, in the city of Berlin. Returning to Paris, he taught Sanskrit, Gothic and German and Indo-European philology. Returning to Geneva, he again continued to teach Sanskrit and historical linguistics in general.

At the University of Geneva, between 1907 and 1910, Saussure taught three courses on linguistics, and in 1916, three years after his death, Charles Bally and Albert Sechehaye, his students, compiled all the information they had learned and edited the call. General Linguistics Course – book in which he presents different concepts that served as a support for the development of modern linguistics.

Among such concepts, some of them become worthy of mention, such as the dichotomies:

This great Swiss master points out that between two elements there is a difference that sets them apart: while language is conceived as a set of values ​​that are opposed to each other and that is embedded in the human mind as a social product, which is why it is homogeneous, speech is considered an individual act, belonging to each individual who uses it. Therefore, it is subject to external factors.

For Saussure, the linguistic sign is composed of two basic faces: that of meaning – related to the concept, that is, to the acoustic image, and that of the signifier – characterized by the material realization of such a concept, through phonemes and letters. Speaking of signs, it is relevant to say about the arbitrary character that nourishes it, because, under the Saussurean view, there is nothing in the concept that leads it to be called by the sequence of phonemes, as in the case of the word house, for example, and so many others. This fact is well proven by the existing differences between the languages, since the same meaning is represented by different signifiers, as is the case of the word dog; dog (English); perro (Spanish); chien (french) and cane (Italian).

In Saussure’s view, the syntagma is the combination of minimal forms in a superior linguistic unit, that is, the sequence of phonemes develops in a chain, in which one succeeds the other, and two phonemes cannot occupy the same place in that chain. While the paradigm for him consists of a set of similar elements, which are associated in memory, forming sets related to meaning (semantic field). As the author himself states, it is the language reserve bank .

Saussure, through this dichotomous relationship, portrayed the existence of a synchronic view – the descriptive study of linguistics in contrast to the diachronic view – a study of historical linguistics, materialized by the change of signs over time. Such statement, in other words, it is a study of language from a given point in time (synchronous view), taking into account the transformations that have taken place through historical successions (diachronic view).

Through the postulates exposed here, it is also worth noting that linguistics does not assert itself as an isolated science, given that it is related to other areas of human knowledge, based on their concepts. For this reason, it can be said that it subdivides as follows: